The lifetime achievement award was conferred to Professor Poston on 19th of October 2022, during the ESSO 41 Congress in Bordeaux. 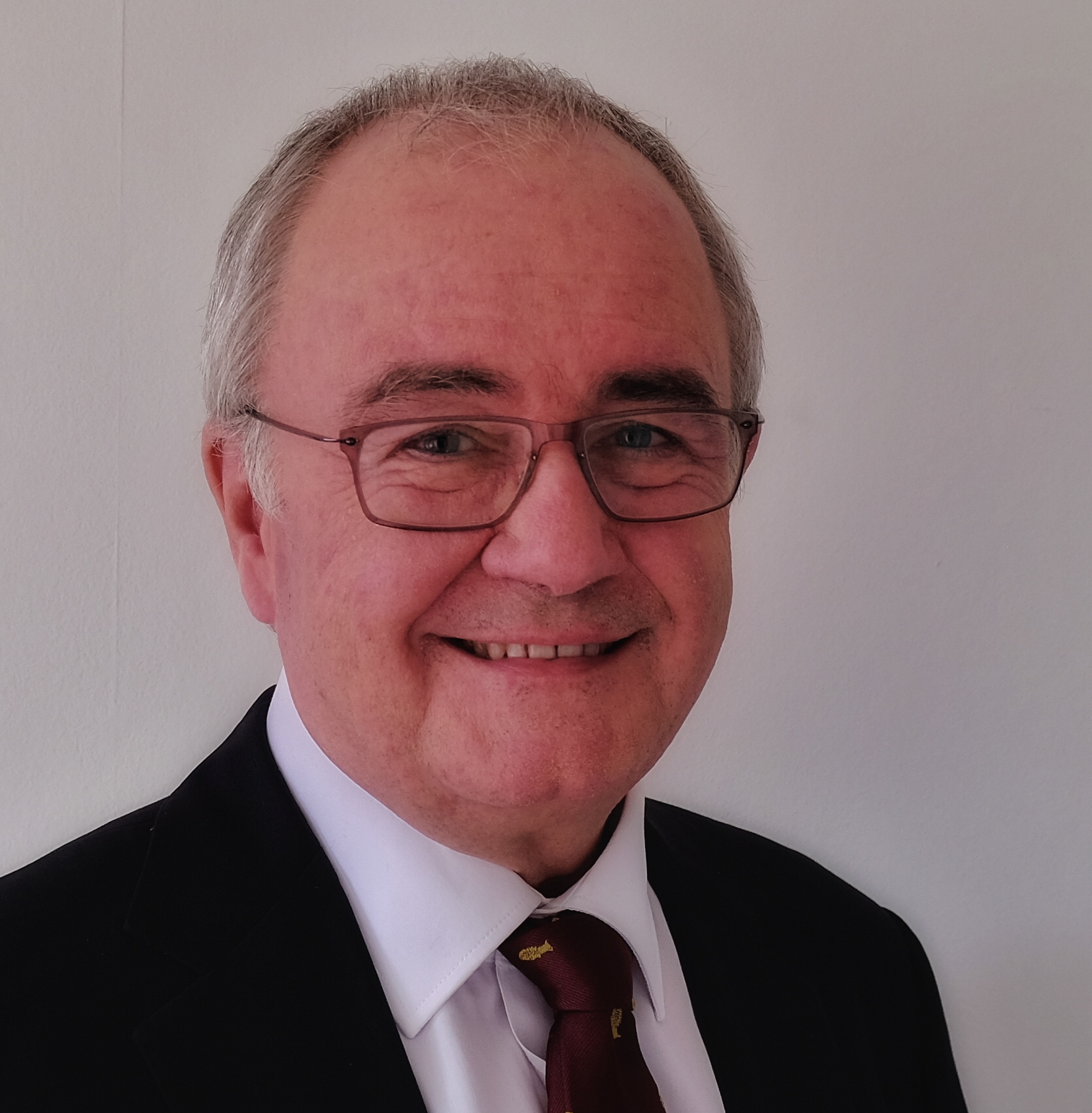 Prof. Graeme Poston was appointed in 1990 consultant hepato-biliary surgeon at the Liverpool University Hospitals, UK, and Professor of Surgery in the School of Translational Studies of the University of Liverpool until his retirement at the end of 2018. He continues to enjoy an international reputation in hepatobiliary surgery. He personally performed over 1000 major hepatobiliary resections and with his colleagues this service is one of the largest tertiary resectional hepato-biliary practices in the UK, having performed over 4,000 liver resections over the last 30 or so years. He gained his undergraduate medical training at St Georges Hospital Medical School, London, graduating in 1979, and postgraduate training with Professor Leslie Blumgart at The Hammersmith Hospital and St Mary’s Hospital, London, and Professors James Thompson and Courtney Townsend Jr at the University of Texas Medical Branch, Galveston, Texas.

He is the Chair of the Editorial Advisory Board of the European Journal of Surgical Oncology, President of the Mersey Medico-legal Society and Past-President of the Liverpool and North West Surgical Association, the European Society of Surgical Oncology, the Association of Upper Gastrointestinal Surgeons of Great Britain and Ireland, and the British Association of Surgical Oncology. He is a Past-Council Member of the Association of Surgeons of Gt. Britain & Ireland, British Society of Gastroenterology and the UK & Ireland Neuroendocrine Tumour Society. He is a Past-Chair of NHS England HPB Specialised Commissioning Clinical Reference Group, NHS England Specialised Commissioning Internal Medicine Programme of Care, National Institute of Clinical Excellence (NICE) Colorectal Cancer Guideline Development Group and Quality Standards Committee, and the Cancer Services Committee of the Royal College of Surgeons of England. He is the principal investigator of a number of national and international clinical trials in hepato-biliary surgery, and co-author of numerous national and international guidelines for the management of Hepatobiliary cancers, ten textbooks of surgery, and over 300 scientific papers.

The ESSO medal was conferred to Dr. Klimberg on 20th of October 2022, during the ESSO 41 Congress in Bordeaux.

Dr. V. Suzanne Klimberg has 30 years of experience in breast surgical oncology. She has pioneered innovative breast cancer treatment methods of patients, authored over 350 publications in peer-reviewed journals, 15 books, and has held over 25 editorial board positions for surgical journals and publications. Additionally, Dr. Klimberg has won over 75 awards in teaching, research, and clinical care, and is the past president of three major American surgical organizations and present President of Southern Surgical Society. She is a Senior Director for the American Board of Surgery, the American Board of Plastic Surgery, and the American Board of Complex Surgical Oncology.

She Chairs of the Oncoplastic Breast Hands-on Skills Course at the American College of Cancer and has chaired this course for the U.S. Fellows in Diseased of the Breast. She is and has been funded by the NIH, American Cancer Society, Merit Review, the Susan G. Komen Society and the Fashion Footwear Association of New York and the Alliance Cooperative Group for the ARM trial.

She has held the Muriel Balsam Kohn Chair in Breast Surgical Oncology which was given in her honor and was presented with her own named lectureship by her colleagues and friends at UAMS. Her proudest accomplishment is the success of the nearly 40 breast fellows that she has trained. 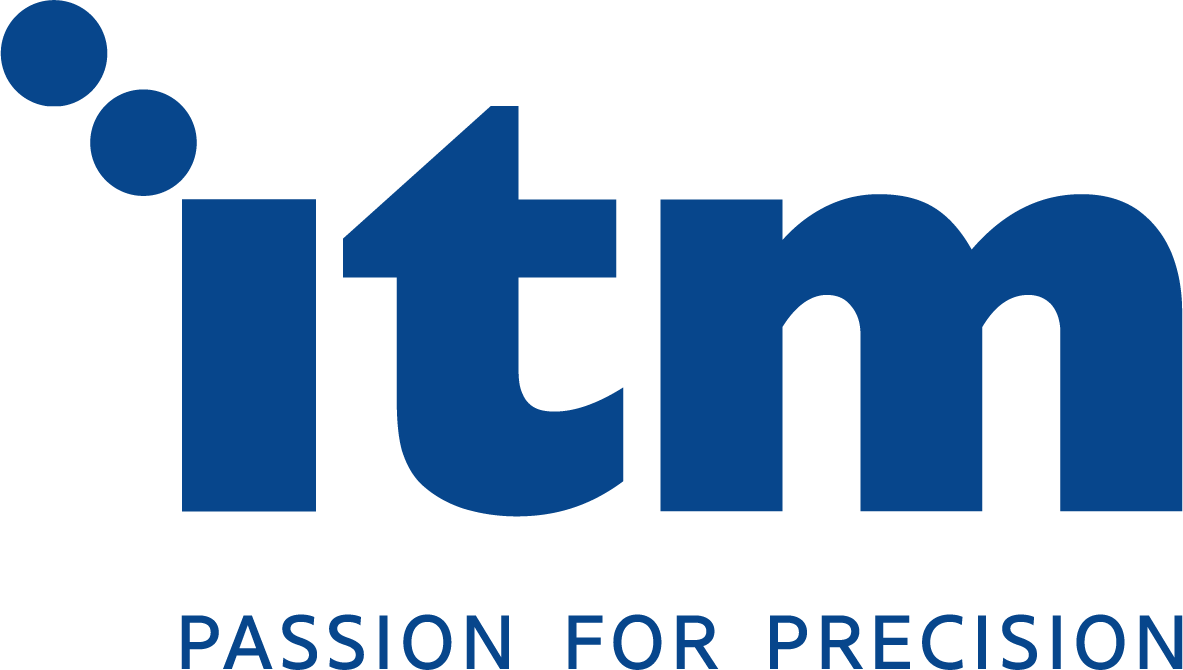