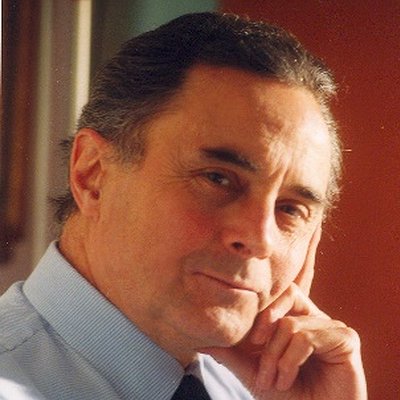 Head of the Department of Oncology at the Careggi University Hospital (January 2008-November 2011).

Head of the Breast Unit from 2004 until 1st November 2011 and Chairman of the Tuscany Regional Centre for the surgical treatment of Breast Diseases since 1999.

In 2003, he received the European Society of Surgical Oncology Award,and in 2016 the ESSO Lifetime Achievement Award
Member of the Steering Committee of the Breast Group of the European Organisation for Research and Treatment of Cancer (EORTC) until November 2011 and member of SAC (Scientific Audit Committee) of the EORTC (2011-2016)