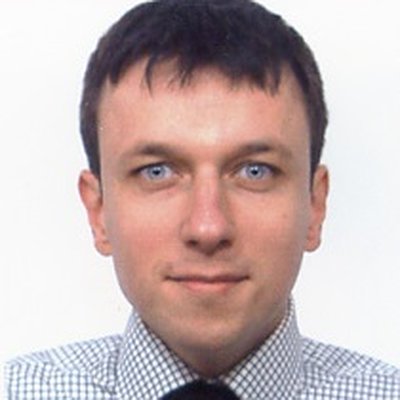 Karol Polom was born in Gniezno, Poland in 1981. He finished Medical University in Poznan in 2006. In 2008 he started training in surgery in Wielkopolska Cancer Centre in Poznan, Poland where he has finished with the title of specialist in general surgery in 2014. In 2010 he defended his PhD thesis on core needle biopsy in suspected breast lesions and sentinel node biopsy in DCIS of the breast. His surgical and scientific training was also done in Keio University, Toyko, Japan, granted by ESSO fellowship (2009). From 2015 he was granted the Marie Sklodowska-Curie scholarship and holds a position of assistant in General Surgery and Surgical Oncology Department, University of Siena, Italy.