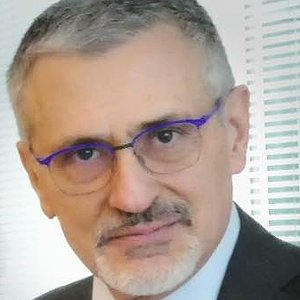 Fellowship in Digestive Surgery in 1985 at the St Antoine Hospital, Paris.