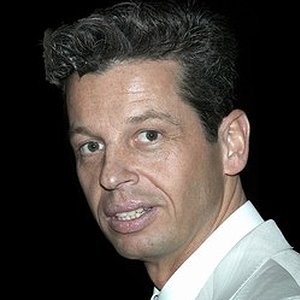 Thomas Gruenberger is currently Professor and Chairman of the Department of Surgery I, Rudolf Foundation Hospital, Vienna, Austria.

Professor Gruenberger has published more than 80 peer-reviewed articles and more than 150 other texts or chapters in books on gastrointestinal cancer and hepato-biliary tumors. His work has appeared in respected publications such as the Lancet, Journal of Clinical Oncology, Annals of Oncology, European Journal of Cancer, British Journal of Cancer, Cancer, Clinical Cancer research, British Journal of Surgery and Archives of Surgery. He is Editor of a book on the treatment of liver tumors and Co-Editor of a book on Surgical Oncology.