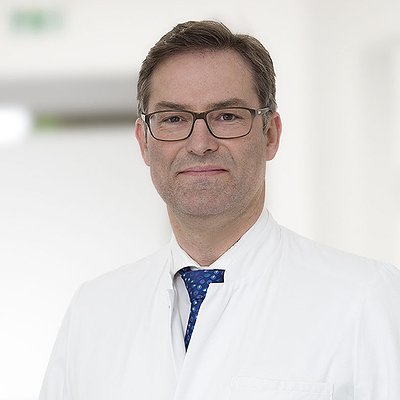 Professor Thasler has a broad surgical experience that comes from more than 20 years in university hospital settings (e.g. Ludwig Maximilians University of Munich and University of Regensburg) where he performed oncological surgery in the field of hepatic, pancreatic, biliary and colorectal surgery including the surgical oncological treatment of peritoneal carcinomatosis (HIPEC). Wolfgang Thasler is currently head of the Department of General and Visceral Surgery at the Red Cross Hospital of Munich.