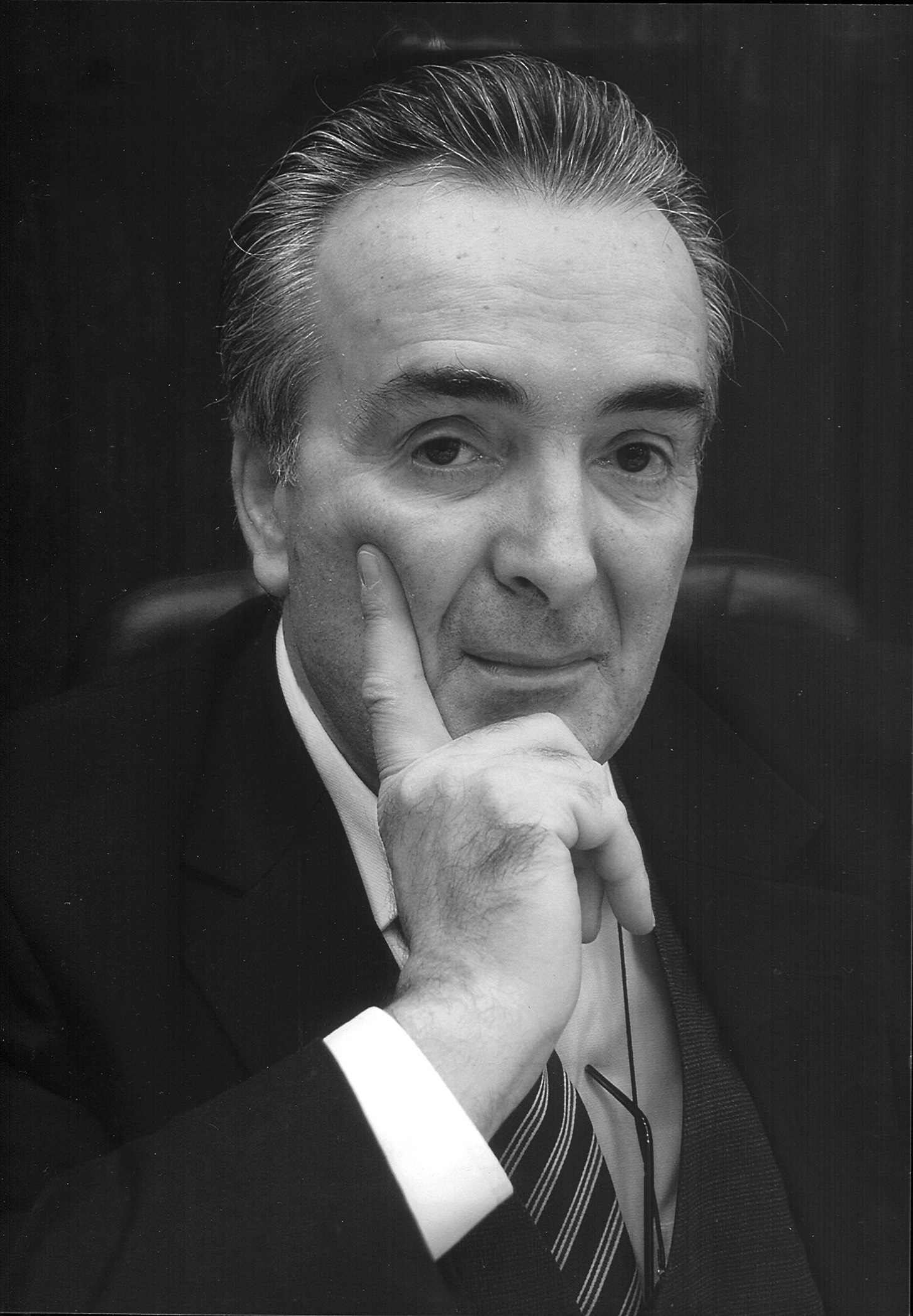 Prominent Serbian surgeon, oncologist and professor of surgery, Radan Džodić, passed away on June 21, 2020, in Belgrade, due to COVID-19 infection.
He was born on Golija, a mountain in central Serbia. He graduated at the Medical School, University of Belgrade (MSUB), in 1978, where he further completed a specialisation in General surgery in 1984, where he also received a master's degree in 1990 and a PhD in 1994.
He was employed at the Institute of Oncology and Radiology of Serbia (IORS) from May 16, 1979, serving as the Director from 2013, until his retirement on May 9, 2019.
Since 1999, he was the responsible teacher for the undergraduate and postgraduate students at the Department of Surgery and Anesthesiology and the Chief of postgraduate studies in Oncology at the MSUB. In 2005, he became a full time Professor of surgery at the MSUB, where he worked devotedly until his retirement on September 30, 2018.
After his surgical trainings in France and Japan, prof. Džodić received many offers to work abroad but he chose to stay at IORS, devoting his career to treating cancer patients in Serbia and region.
He will be remembered for his significant contributions to modern oncology in Serbia. He has introduced basic principles in surgical oncology, with sentinel lymph node biopsy in thyroid and breast carcinomas and melanomas, as well as the principles of modern reconstructive surgery, surgery of metastatic disease and cytoreductive surgery. He was a devoted, hard-working surgeon, with a distinguished, meticulous surgical technique, small percentage of complications and high-volume surgeries for thyroid cancer, especially reoperations, in which he had the greatest experience in Serbia.
As a distinguished oncologist and surgeon, prof. Džodić was engaged in many national and international associations. He was a regular member of the Academy of Medical Sciences of the Serbian Medical Association and the President of the Serbian Medical Association Oncology Section. He was a founder and a president of the Serbian Society of Surgical Oncology, which, due to his efforts, became a National Affiliated Society of the European Society of Surgical Oncology. He was also the Vice-President (2014-2016) and the President (2016-2020) of the World Federation of Surgical Oncology Societies. He was a member of the Advisory Committee of the Asian Association of Endocrine Surgeons and the European Society of Surgical Oncology, a member of the Serbian Scientific Society, Serbian Association for Cancer Research, Balkan Union of Oncology, International Society of Surgeons, International Association of Endocrine Surgeons, European Association for Cancer Research, Pirogov’s Surgical Society, WHO Melanoma Cooperative Group, EORTC Melanoma Cooperative Group among others.
Due to his significant contributions in the field of surgical oncology, in 2017 he was elected as a Professor of Surgical Oncology at the European School of Oncology.
For his successful cooperation with the Republic of France, in the field of education in oncology, he was awarded by the French Government with the Decoration of the Knight (2003) and the Decoration of the Officer (2017) of the French Academic Palm Order. He is the holder of the Gold Medal for outstanding merits in medicine and outstanding results in health care, by the decree of the President of the Republic of Serbia from February 9, 2017. In 2017, he has received a Lifetime Achievement Award of the Serbian Medical Association, in addition to numerous other recognitions from students, colleagues and associations.
Prof. Džodić was one of the Serbian leaders in the field of Surgery and Oncology and a world-renowned surgeon and a researcher.  Throughout his career, he published over 200 peer-reviewed papers and textbooks, trained many future surgeons and performed more than 10,000 operations, saving countless lives.
He was buried on June 25, 2020, In Belgrade, in the Alley of Distinguished Citizens.