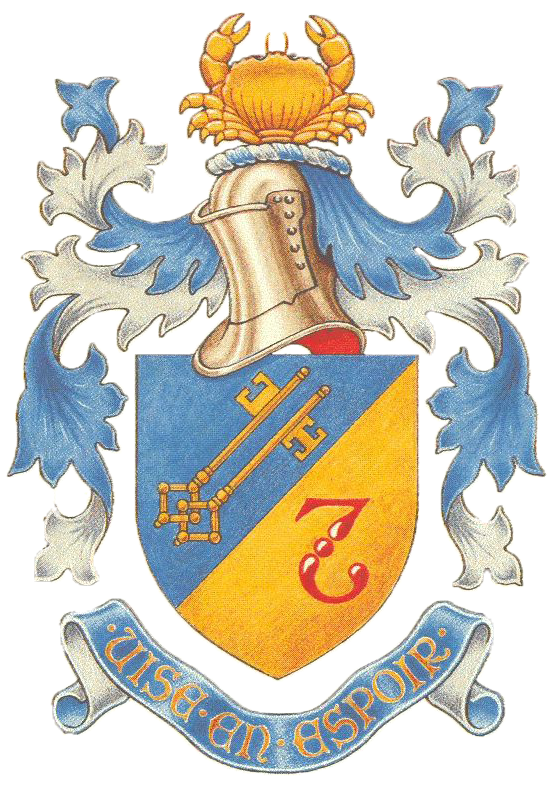 The British Association of Surgical Oncology (BASO) is the association that speaks as an umbrella organisation for surgical specialities treating people with malignant diseases in the UK. BASO was founded in 1971 by Ronald Raven, Surgical Oncologist, as a forum for surgical research and training for the benefit of patients with cancer. The Association represents surgeons and their centres across the United Kingdom & Ireland and has influence beyond.

BASO was formed in 1972 to further the philosophy that the management of malignant disease was becoming a multidisciplinary challenge. The steering committee organised the first scientific meeting in summer 1973 at which Ronald Raven was confirmed as the first President of the Association. After the James Ewing Society - Society for Surgical Oncology, BASO ~ ACS is the second oldest national surgical oncology association in the world.

In 2003 the Association changed its name to BASO ~ The Association for Cancer Surgery and expanded its membership to allow specialist nurses and other allied professionals to join the Association. BASO~ACS now has over 500 members drawn from the UK and around the world.

The Association has now run over 60 National Meetings. These are held annually at the Royal College of Surgeons of England or another venue in the UK. In addition, the Association has met on numerous occasions with other national surgical oncology associations including the German, Indian and Sri Lankan societies.